WHOA! Support in the Community

WHOA! is pleased to support numerous programs and projects in the Woodside-area. See below for opportunities available for equestrian related endeavours. 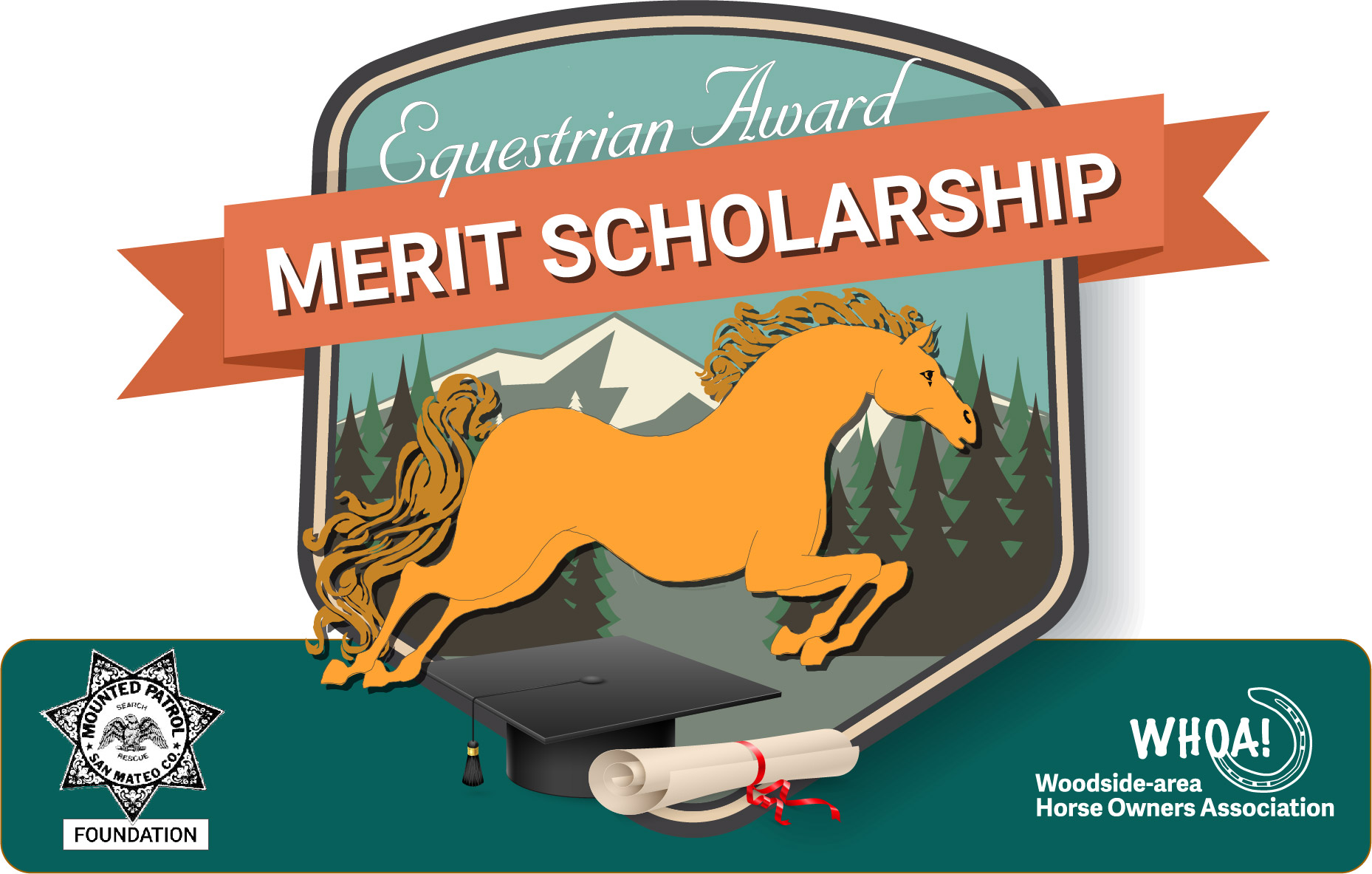 Offered by WHOA! and the Mounted Patrol Foundation 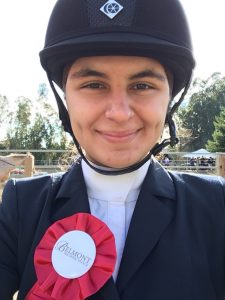 Rebecca will attend Stanford University in the fall, where she plans to join both the dressage and hunt seat teams with the goal of competing all four years. She will study physics at Stanford, and conduct research, to prepare for a physics PhD program and ultimately, her dream career: scientific researcher.​