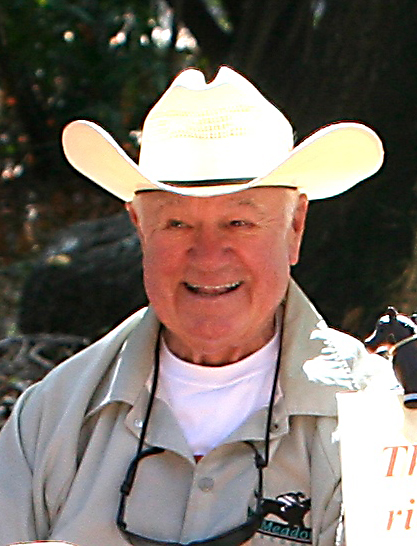 WHOA! was pleased to present its annual Hall of Fame Award to Bob O’ Neil. Bob was a resident of Woodside since 1967, and was constantly involved with horses and various facets of the trails and the horse activities of Woodside. Bob passed away in 2016.

One of the few locals who actually saw Seabiscuit race at Bay Meadows, Bob was once interviewed by KRON on his impressions of the day’s experiences. The interview formed part of documentary which focused on Seabiscuits’ having San Francisco-based “roots”. Maybe some of you saw it.

WHOA! Is delighted to present its annual Hall of Fame Award to Bob O’ Neil. A resident of Woodside since 1967, Bob has been constantly involved with horses and various facets of the trails and the horse activities of Woodside.

From the time he rode his bicycle from his family home in San Mateo past the polo fields (now long gone) to the track, he could (and does) tell tales of people he knew and horses he saw. WWII took Bob to service in the Navy in the Pacific. One of the tales he will tell you is that one of his friend from home sent him a shoebox full of horse manure, just to remind him of what he was missing. After the war, in 1949, he acquired his first racehorse, La Gazelle (at right), trained her himself, and took her around the northern California fair circuit. The day she won a race, he recalls, was the greatest adrenalin rush of his life! 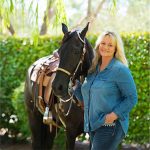 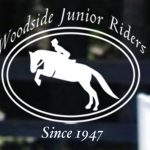 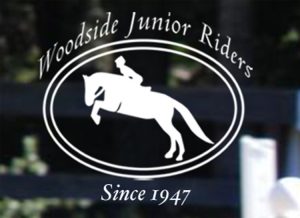 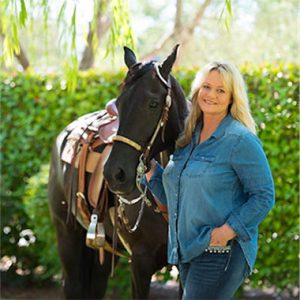 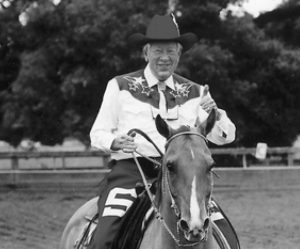 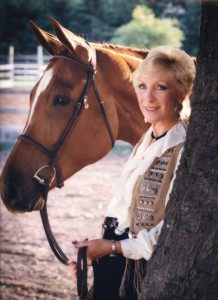